Curators: Emerging into what? 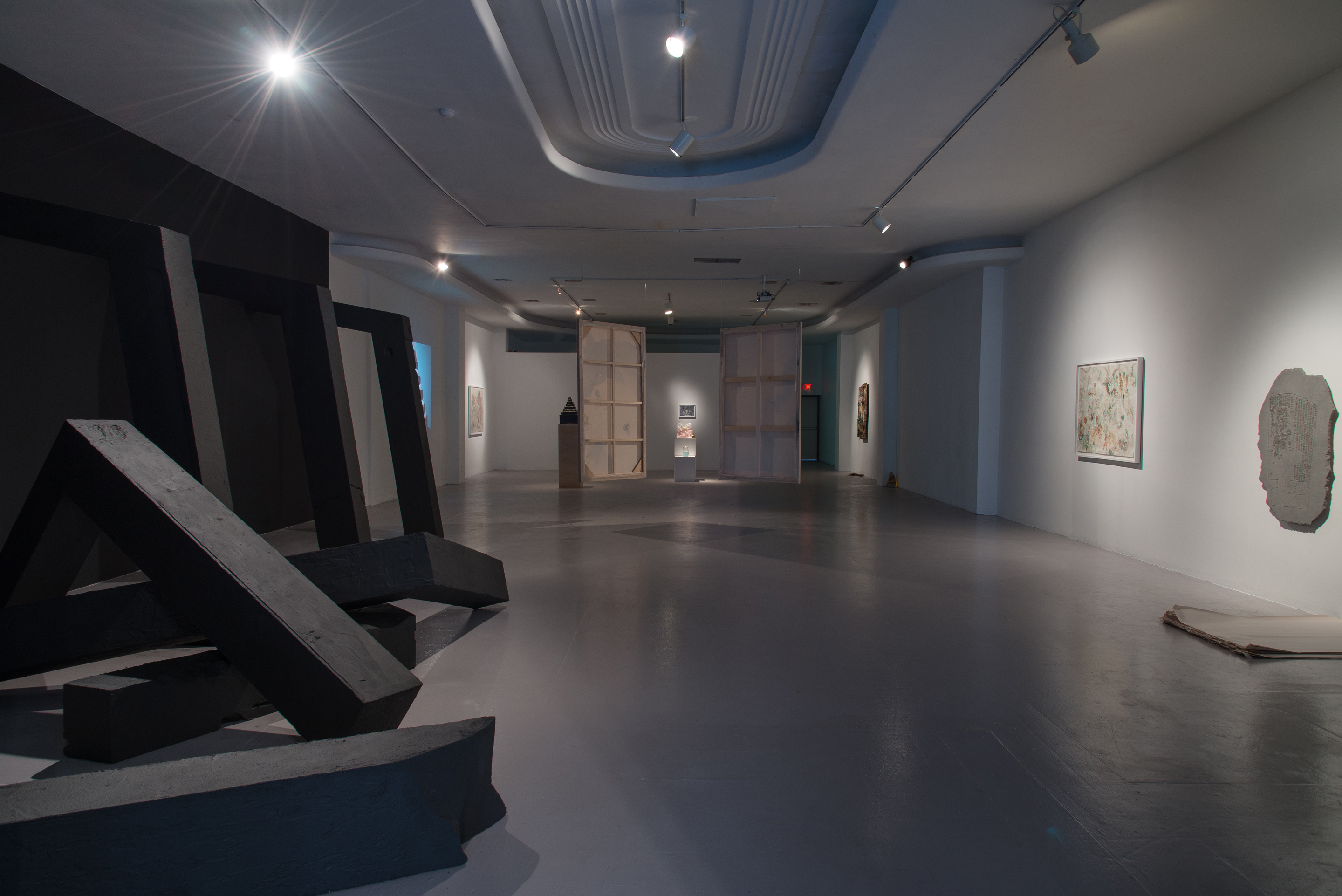 CURATORS: EMERGING INTO WHAT?
Panel Discussion as part of the Annual Emerging Curators Program
Presented by LACE and art ltd.
Saturday February 4, 2017 2-4 PM
The current exhibition at LACE, The Ecstasy of Mary Shelley offers a forum to this year’s group of emerging curators. But for all its mystique, the role of the curator in the art world is constantly evolving, and can vary greatly with different types of cultural institutions and the social, political and economical situation of the time. How is the role of the curator in today’s art world changing?  How do today’s curators see the art world changing around them, and what are the challenges and priorities that they need to respond to?  How do today’s emerging and independent curators navigate issues of globalization and institutional authority, working with limited resources or outside of large institutional support systems?
How do we understand the curatorial practice, considering the recent history and the institutionalization of the practice by museums, biennials, art fairs, and universities?

To examine these questions and more, LACE joins forces with art ltd. magazine. Hosted by LACE and moderated by art ltd. editor George Melrod and LACE curatorial associate Daniela Lieja Quintanar, the panel discussion will emphasize the role of curators working outside the larger institutions to advance independent visions and will feature both emerging and established curators working in Los Angeles. Topics addressed will include the unique role of non-profit art institutions and alternate spaces as well as the upcoming LA/LA exhibitions through PST. The event promises probing questions, thoughtful inquiry, and of course, refreshing beverages.

George Melrod, For over 20 years, George Melrod has written hundreds of articles on contemporary art, culture and media for such publications as ARTnews, Art in America, World Art, American Ceramics, The Los Angeles Times, Details, and Vogue, among others. In the 1990s, he was the New York critic for Sculpture magazine, and wrote a regular contemporary art column for  Art & Antiques,for whom he worked as a Contributing Editor. A native New Yorker, he moved to LA in 1998. Since 2007, he has been the founding editor of art ltd.

Daniela Lieja Quintanar is the Curatorial Associate at LACE. At present, she also serves as Project Coordinator and Contributing Curatorial Advisor for the forthcoming exhibition and publication Below the Underground: Renegade Art and Action in the 1990s Mexico at the Armory Center for the Arts in Pasadena. She co-curate with Irene Tsastos Between Words and Silence: The Work of Translation, currently exhibition at The Armory. She worked with artist Teresa Margolles, as Project Art Coordinator, for her contribution to the Public Art Biennial CURRENT: LA Water 2016. She served as Research Assistant at the Getty Research Institute’s upcoming PST exhibition, Latin American Metropolis. In 2014, she curated Acciones Territoriales (Territorial Acts) at the Museo Ex Teresa in Mexico City, featuring two consecutive weeks of daily public programming. From 2011-2012, she was the coordinator of the research center at LUGAR_CERO in the Historic Center of Mexico City, an itinerant project that explored the complexity of public space. At that time, she was also editor of Bunker, Arts section for Registro MX magazine. In 2015, Lieja Quintanar received her MA in Art and Curatorial Practice from the University of Southern California, with support from the JUMEX Foundation and FONCA Scholarships.

Virginia Broersma (b. 1982) lives and works in Los Angeles. Her primary focus as an artist is concentrated on issues surrounding the body and its representation.  She has exhibited extensively in Los Angeles, as well in Tokyo, Berlin, New York, and Chicago among other US and international cities. Additionally, Broersma takes on select curatorial and writing projects that relate to her interests in the studio and in 2016 was jointly selected for the Emerging Curators Program at Los Angeles Contemporary Exhibitions (LACE). Broersma has been the recipient of several grants including funding from the California Institute of Contemporary Arts, the Puffin Foundation and was awarded a Community Arts Assistance Program grant from the City of Chicago, IL, which she received in both 2010 and 2011.

Michael Duncan, a critic and independent curator, is a Corresponding Editor for Art in America. His writings have focused on maverick artists of the twentieth century, West Coast modernism, twentieth century figuration, and contemporary California art. His curatorial projects include surveys and recontextualizations of works by Pavel Tchelitchew, Sister Corita Kent, Kim MacConnel, Lorser Feitelson, Eugene Berman, Richard Pettibone, Alberto Burri, and Wallace Berman. In 2013, he co-curated “The Opening of the Field: Jess, Robert Duncan and Their Circle” which won an award from the International Art Critics Association as best thematic exhibition outside of New York.He is curator of the exhibition next door at WUHO, “The Human Beast: The Art of Jan and Maxine Kim Stussy, as well as a forthcoming exhibition at the Crocker Art Museum centered on the work the Transcendental Painting Group of the 1930s and a forthcoming survey of the work of Joan Brown for the Laguna Art Museum.

Idurre Alonso (Bilbao, b. 1979) obtained her BA and MA in Art History from Universidad del Pais Vasco, Spain. Her Ph.D. dissertation (in progress) focuses on conceptual photographic practices in Latin America. Alonso’s research interests include experimental practices in photography from Latin America, the intersections between art and experimental poetry, the iconography and development of national narratives since nineteenth century, and issues of power hierarchies in emerging art from Latin America. Since 2015 Alonso is Associate Curator of Latin American collections at the Getty Research Institute. Currently she is curating for the PST: LA/LA initiative The Metropolis in Latin America (1830-1930) for the Getty Research Institute and Photography in Argentina (1850-2010): Contradiction and Continuity for the Getty Museum. Previously she was Assistant Curator at the Department of Photographs at the Getty Museum (2014-2015). Before working at the Getty Museum, she was Curator at the Museum of Latin American Art (molaa) (2003-2014), where she organized numerous exhibitions including LA Presencia. Latin American Art in US Collections (2007); Changing the Focus. Latin American Photography 1990-2005 (2011); Unresolved Circumstances. Video Art from Latin America (co-curated with Cecilia Fajardo-Hill) (2011); Descartes (2011); Play with Me: Interactive Installations (co-curated with Cecilia Fajardo-Hill and Selene Preciado) (2012); and Regina Galindo. Vulnerable (2012). Alonso has written numerous scholarly essays and articles for magazines and publications such as Art & Place. Site-Specific Art of the Americas (Phaidon Press Limited, 2013), Arte al Dia News Mexico, and Arte al Limite, Chile. She has lectured at significant events and institutions including the CAA Conference, Museo de Arte Moderno in Guatemala, New Orleans Museum of Art, and Oklahoma Museum of Art.  She lives and works in Los Angeles.