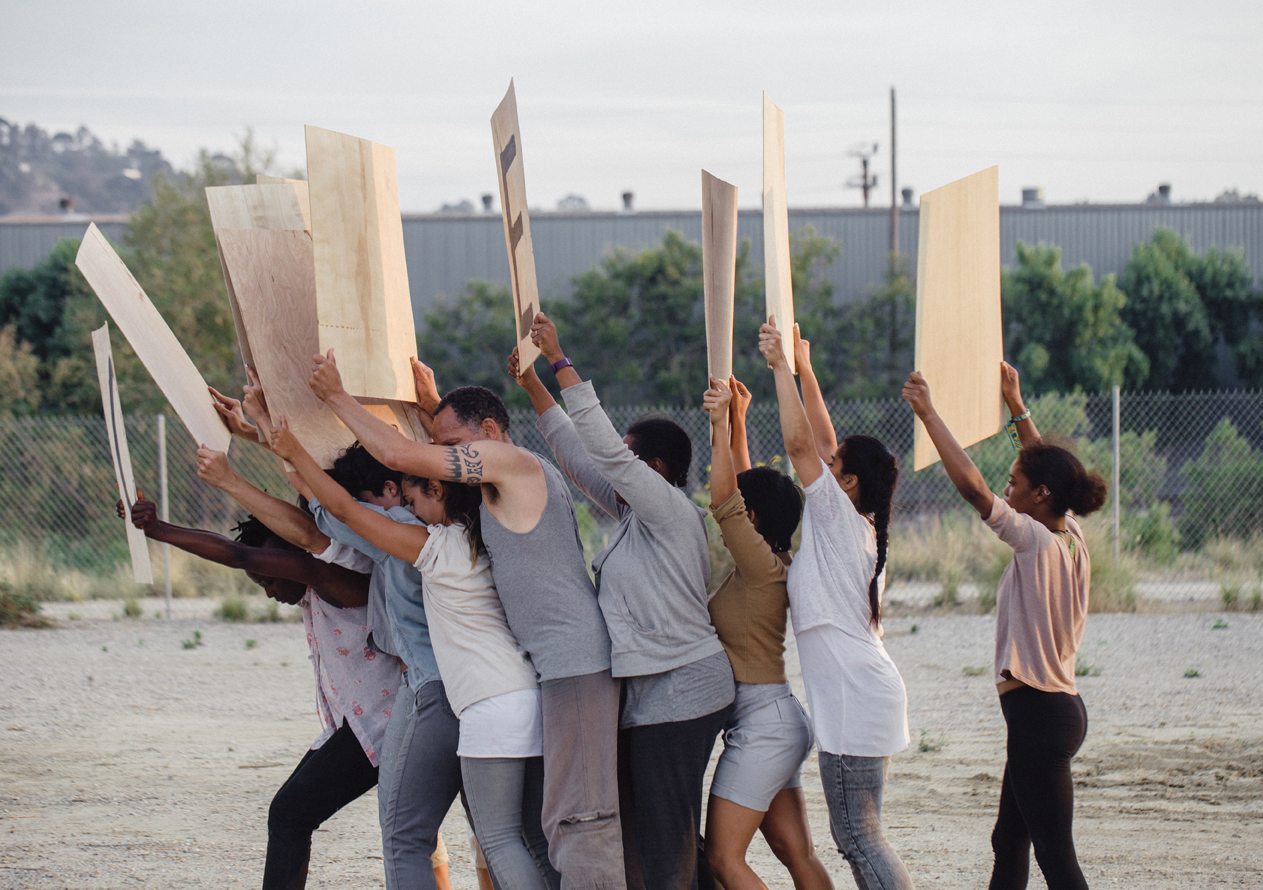 Free and open to the public

Following the film we will engage in a conversation with scholars Imani Kai Johnson and Jaye Austin Williams and artist taisha paggett around narratives of Black resistance, the intention of Black bodies on screen, socioeconomic privilege in the height of the apocalypse, stop and frisk, and the history of flexing/bone breaking dance style that originated out of Brooklyn.

As a part of The School for the Movement of the Technicolor People.
Learn more about related events here.