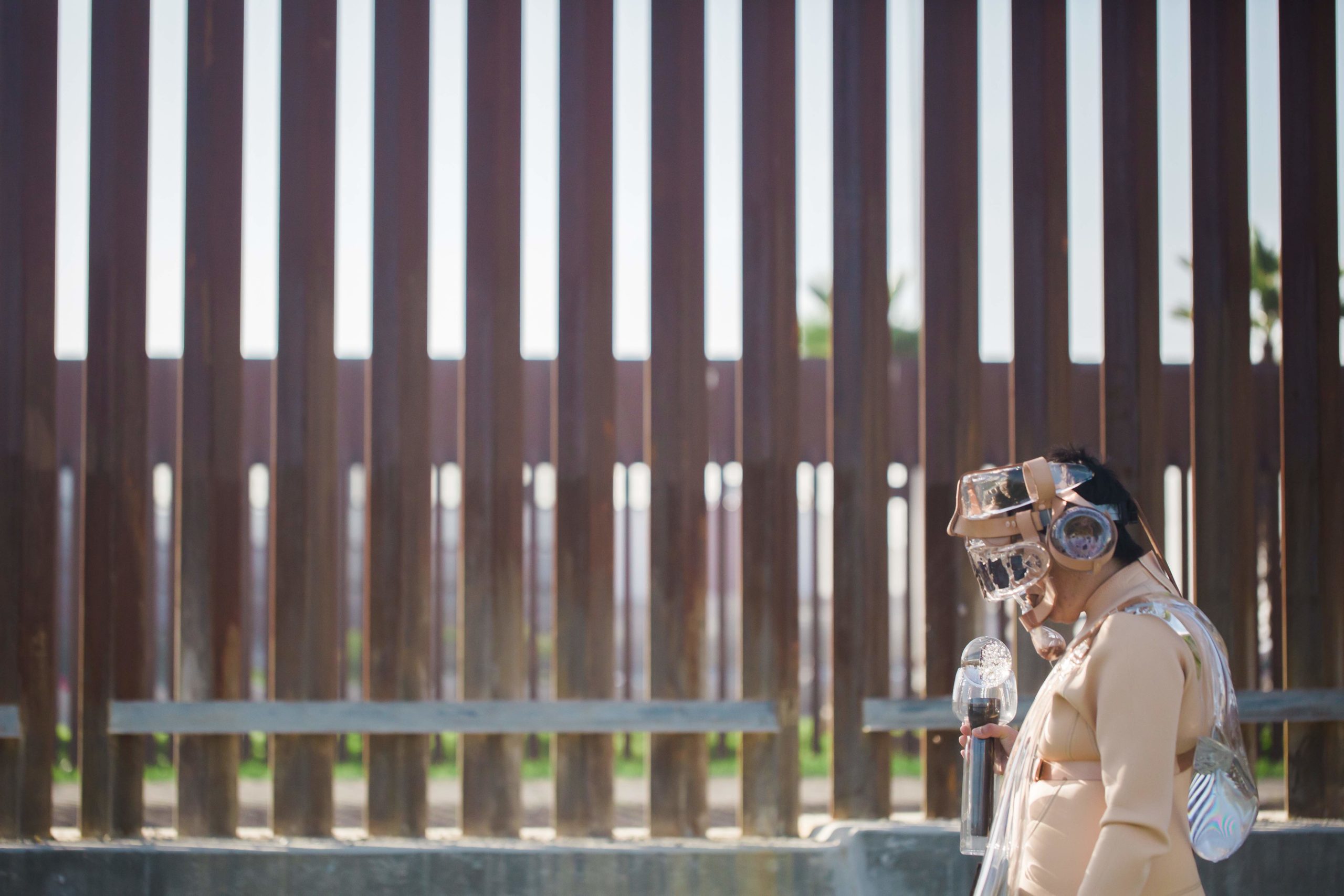 LACE has received an artist project grant from the Mike Kelley Foundation for the Arts for the project Intergalactix: against isolation/contra el aislamiento. This grant supports curator Daniela Lieja Quintanar’s research of artists and activist collectives in Central America, Mexico and the U.S. whose work responds to border violence and severe immigrant policies. The project documents the many forms of resistance that have been built collectively across regions, establishing a platform of exchange and dialogue among artists, poets, activists, curators and writers against isolation. This is the fifth year of grants from the Mike Kelley Foundation for the Arts to Los Angeles artists and nonprofit institutions and organizations that undertake compelling, inventive, and risk-taking work in any medium. LACE is in excellent company with eight other 2020 grantees, the Armory Center for the Arts; California Institute of the Arts/REDCAT (Roy and Edna Disney/CalArts Theater); Fulcrum Arts/homeLA; Human Resources LA; Los Angeles Filmforum; Pieter; Vincent Price Art Museum; and Visual Communications Media.

Artist Mike Kelley’s connection with LACE extends to its early days in the 1980s, when he and fellow artists Paul McCarthy, Eric Bogosian, Tony Oursler, and Lari Pittman presented experimental performances, videos, and paintings. LACE, which began as an artist-run space, served as the linchpin of the downtown cultural scene, and Kelley served on its board, and continued his support until his death. Always an alternative space that engages a diverse public, LACE is committed to promoting controversial socially and politically engaged work.

Daniela Lieja Quintanar, LACE’s curator since 2016, is a graduate of the USC MA in Art and Curatorial Practices in the Public Sphere. In 2018, she received a research fellowship from the Warhol Foundation to support this project. It includes a bilingual publication, public performances and conversations, and an exhibition featuring newly commissioned work by Tanya Aguiñiga, Beatriz Cortez and Cognate Collective. Lieja Quintanar extends LACE’s legacy of exhibitions and events such as: “Destination, L.A.” by BAW/TAF (Border Art Workshop/Taller de Arte Fronterizo) and Dead Poets Pachanga (1992) when LACE commemorated the 17th anniversary of the death of El Salvador’s guerilla poet martyr Roque Dalton. Recognizing California as a productive place for artists and activists to examine the implications of border politics and neoliberalism, Lieja Quintanar says “isolation is a strategy to attack and debilitate the intergalactix, the collective resistance, and its coalitions. All around us in the supposed Golden State, are individuals who’ve been contained and hidden away in detention centers. I am interested in examining collaborative art from Central America to the US that responds to this violence against the human condition of mobility.”