What is the Scandal in the City of Bell? 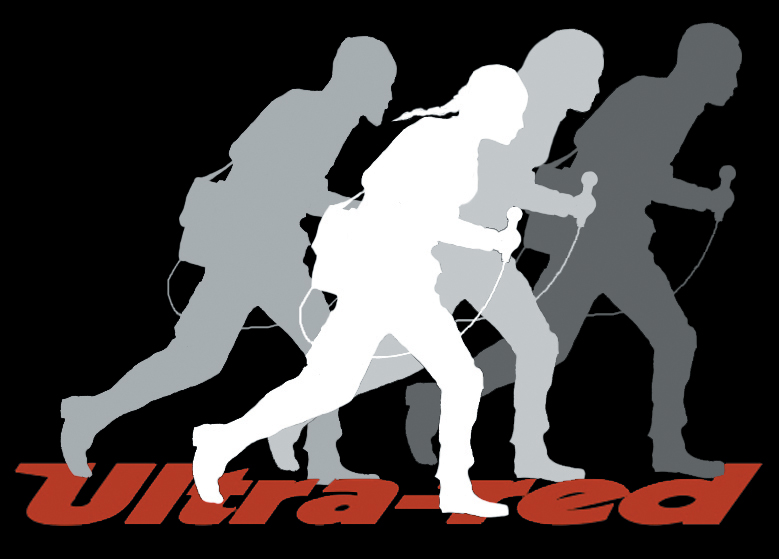 In July 2010, the Los Angeles Times broke a story of dramatic corruption in the City of Bell. Located in Southeast Los Angeles County, Bell became the target of national outrage as the media proliferated stories about elected officials and city managers commanding high salaries and brokering secret business contracts. More recently, the scandal-ridden area has seen the California legislature move to de-incorporate the neighboring city of Vernon with its population of one-hundred residents hand-picked by city’s leaders. Besides geographical proximity, how are these two stories related and how are they different? What is going on in the seven-cities region that includes Bell, Bell Gardens, Commerce, Cudahy, Huntington Park, Maywood, and Vernon.

For this conversation, the art collective Ultra-red brings together two community organizers who have a first-hand perspective on the scandal and the efforts by local residents to move towards more participatory forms of local government. Both organizers have a critical perspective on the scandal in Bell as told by the media. Is there another narrative about the scandal, one that has not been heard in the media? Join us for this important discussion about how a small city of under 50,000 residents offers a portrait of the social antagonisms that define politics in American democracy today.

ABOUT THE ARTISTS
Hector Alvarado is a co-founder of the community organization, Padres Unidos de Maywood (PUMAS). For twenty years, PUMAS had organized local residents around numerous struggles including the fight against immigration check-points, struggles for housing rights, fighting police abuse, and routing out government corruption in the City of Maywood. Leonardo Vilchis is an organizer with Union de Vecinos, which has organized residents in East Los Angeles and in Maywood to fight for housing justice and city planning at the grass-roots. Leonardo has also been a member of the sound art collective Ultra-red since 1997 appearing in “Structural Adjustments” (1997-2000), “Trabajo y Días” (2000-2002), “The Debt” (2003), and “Plaza Mariachi” (2006).

Ultra-red’s contribution to the image-dominated field of political art places a unique emphasis on collective listening. We invite communities to listen to the acoustics of contested spaces, their own and others’ demands and desires, the echoes of historical memories of struggle, and their own self-organizing activities.

Ultra-red is made up of a diverse group of people who bring to the collective a broad range of political experiences, intellectual traditions and artistic practices. Founded seventeen years ago in Los Angeles by two AIDS activists, Ultra-red conduct sound-based investigations in collaboration with constituencies involved in a range of social justice-related struggles concerning HIV/AIDS, racism, migration, gentrification, and poverty in locations across Europe, North America, and South Africa. We draw on the traditions of musique concrète, conceptualism, popular education, and militant inquiry in our development of protocols for organized listening.

Recent Ultra-red projects have been hosted by the Art Gallery of Ontario in Toronto, Arika in Dundee and Glasgow, Scotland, Fritt Ord Foundation in Oslo, Humboldt-Universität in Berlin, KwaZulu-Natal Society for the Arts Gallery in Durban, Los Angeles Contemporary Exhibitions, Tate Britain and Serpentine Gallery in London, and Vera List Center for Art and Politics at The New School in New York.