Closing Events: A new job to unwork at 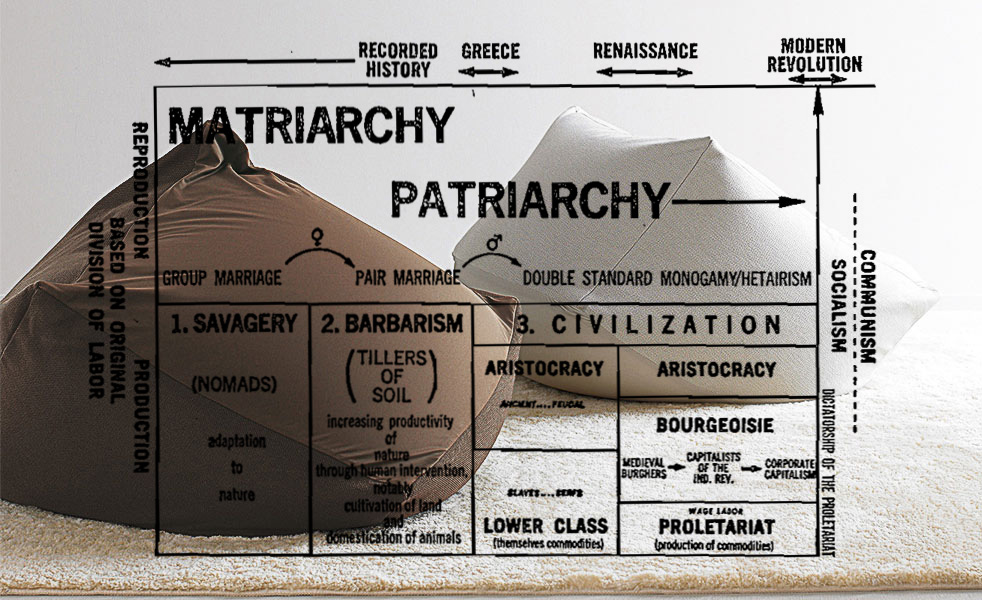 A new job to unwork at
Closing weekend: April 15-17
Free + open to the public

A new job to unwork at is an interdisciplinary research platform involving a core working group of Los Angeles-based artists and curators. Together with these participants, we have been examining the function of work as a dominant life-structuring construct; work as a function of ideology and normativity; work as an activity that shapes our lives, pays our rent, drives us mad, and gives us many pleasures. We’ve been drawing on personal experiences and connecting these reflections to broader structures.

Between Friday April 15 – Sunday April 17 we are putting together a series of events that will verbalize some conclusions, share strategies, and mobilize ideas that emerged during our time at LACE. The weekend’s schedule is below and please join us!!

From 7-8:30pm, Johanna Hedva will join us to consider her Sick Woman Theory in relation to some core concerns of A new job to unwork at: the function of work as a legitimizing activity and discourse, and the ways in which certain bodies and subjects are excluded from participation. Hedva’s embodied experience of this exclusion—as well as exclusion from forms of political activity and protest founded on bodily presence—spurred a probing analysis of the medical-discursive construction of “wellness” and its fundamental imbrication with oppressive structures of racism, patriarchy, homophobia, and capitalism. The format of this talk is an informal dialogue between Hedva, the project’s working group and everyone else interested in joining. This conversation is also an opportunity for the core participants of A new job to unwork at to open up its methodologies through doing instead of showing.

8:30-Midnight –  F i e s t a
Work so often defines contours, draws lines, separates different types of activities we engage, but let’s not forget that there’s always already some  l e i s u r e  and  p l e a s u r e  in work. Let’s dance to some laborious rhythms selected by the project’s participants and other instigators. Join us on the dance floor of the LACE Project Room to sweat away the stress and de-alienate our working bodies.

THEARY on Kchung Radio
A new job to unwork at organizers Clara López Menéndez and Andrew Kachel will be talking about the project on Theary, a radio show discussion of theory over bourbon hosted by Los Angeles curator and writer Suzy Halajian at Kchung Radio. Time TBD.

2-4pm – Open Meeting with Kelman Duran and Suzy Halajian
Andrew Kachel and Clara Lopez Menendez have invited fellow art workers Kelman Duran and Suzy Halajian to facilitate an open meeting in which we will talk about the experience of the project by sharing prompts and impressions selected by the participants. This conversation is intended to open up the processes and methods utilized by the group throughout the project.
We were 8 at the beginning now we are many we grow with our allies we made a world need to open it up break it so it’s not one but many so no one owns it so we all owe each other everything

4-5pm – Late Sunday Lunch: Merienda-cena
Provided by A new job to unwork at organizers and LACE

6-8pm – Screening: The net the accidents collect. Organized by Dylan Mira
tape up the windows
cut your mother’s maiden name into a borrowed car in a dark room
record the arrival
leaked through a podium a desk a jet a proper shoe
lie down to get in the glitch of it
the parts i make up she won’t tell me
weaving the net the accidents collect
spread into the conveyor of wet time
get in to get out
what i want
you can’t have

ABOUT THE PARTICIPANTS
Kelman Duran is an artist based in Los Angeles and the Bronx. His videos have shown in different contexts in Berlin; Buenos Aires; Santiago, Chile;  Los Angeles; New York; Ohio; the Viennale in Vienna; SPLIT Film Festival in Croatia; Zinebi in Bilbao, Spain; and the Sensory Ethnography Lab in Cambridge, Massachusetts. He received his MFA from California Institute of the Arts in film and video. He is currently the resident curator at Otras Obras, an art space in Tijuana, Mexico.

Suzy Halajian is a curator and researcher based in Los Angeles. She is also on the programming committee of Human Resources LA. Recent curated projects include: The Closer I Get To The End The More I Rewrite The Beginning, Human Resources, Los Angeles (2015); Drowning and swallowing this text, LACE, Los Angeles (2014); Nothing is forgotten, some things considered, UKS, Oslo; Maybe it’s the light that has to change and not much else, Tanya Bonakdar Gallery, New York; Impeded Time, Galerie Hubert Winter, Vienna (all 2012). Halajian is a 2014 recipient of the Andy Warhol Foundation’s Curatorial Travel/Research Fellowship. In 2013 she worked on the Home Works 6 Forum with Ashkal Alwan in Beirut, and from 2007-2010, she co-directed Eighteen Thirty Collaborations, an experimental performance arts space in Los Angeles. She holds an MA from the Center for Curatorial Studies at Bard College, New York, and a BA from UCLA in Economics and International Relations.

Johanna Hedva is an anticapitalist psychonaut sorceress, born and raised in Los Angeles, where she still lives, but is about to move away from. She is currently at work on two books: This Earth, Our Hospital (Sick Woman Theory and Other Writings), a political manifesto that converges with autohagiography; and The Twin, her second novel.

SUPPORT
This project was made possible through the generous support of the Andy Warhol Foundation for the Arts and the Ayudas de Movilidad from Acción Cultural Española AC/E. Special thanks to Muji for donating Body Fit Cushions and Ventura Spirits for providing drinks.