Language of the Land: Asher Hartman 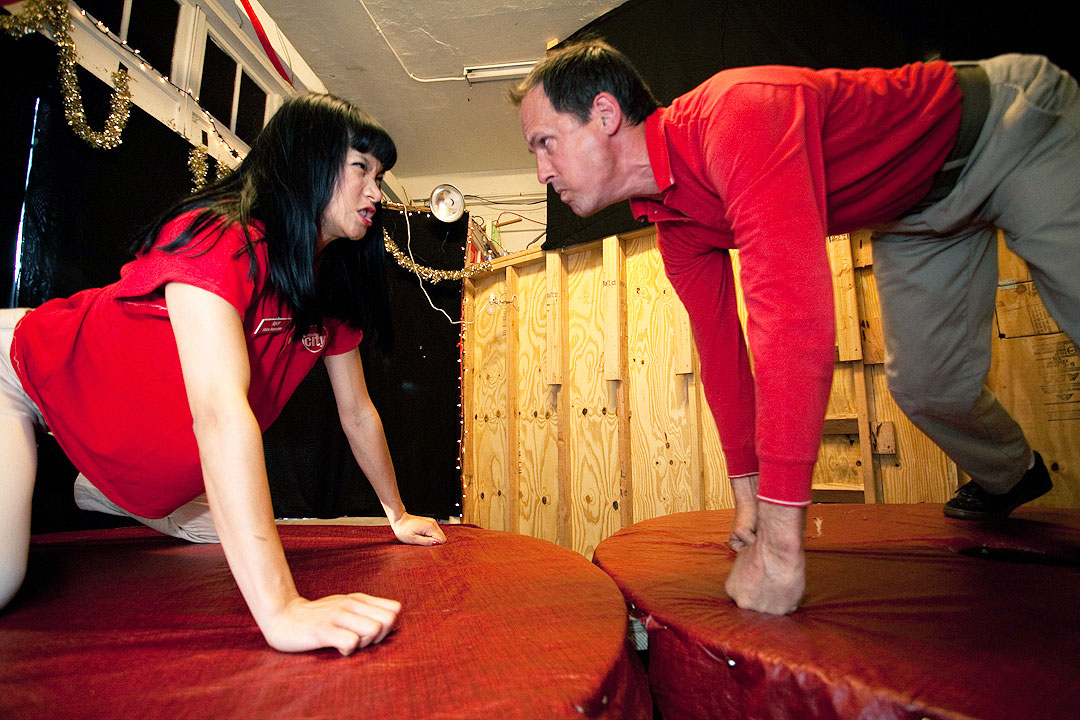 Tickets are available at the door.

Language of the Land is a series of three evenings of Native Strategies-curated programming at LACE which invites artists who have been engaged in long term projects, intense research or have completed major works in the last year to present the ideas they discovered from that work to the public. The way the public encounters each project will be uniquely structured by the artist to generate a critical exchange which will be recorded and subsequently published as a document.

In LA, after a major work is completed artists often have the feeling that while their work was seen, their ideas were not heard. This is, in part, due to a general lack of critical writing but does not point to a lack of criticality on the part of Los Angelenos as a whole. Language of the Land is therefore also an invitation to ask of ourselves — how do we as individuals engage with the ideas and values of the art we’re seeing now, where these conversations take place and what, if anything, should be done to synthesize generally informal dialog into a rigorous framework. Or, are we better off with no frameworks at all? Do LA’s artists prosper from the radio silence? Is there a happy medium?

In his current project at LACE, Hartman will publicly explore a new play about a man who is slowly being drawn through fluctuating realities and the effect that his creative and destructive impulses have on his friends.  The play is in the early stages of development and the actors are all new to the material. The viewer is invited to participate in the rehearsal by crossing a roving “fourth wall” between actor and audience. Once the viewer enters the play, she becomes an actor subject to direction in all of its stumbling ferocity.  The experience may be akin to accidentally stepping onto a film set, suddenly finding oneself swept into the action. The viewer sees the process of production from within, possibly redirecting it for good as her contributions may end up in a final draft of the play, which goes into formal rehearsal next year.

By opening the writing and rehearsal process to engagement, the vulnerability of performance with text, sometimes called acting, and its striking psychological and technical difficulties, become the subject of a discussion that takes place with the audience on its feet. Watching may be interesting, but stepping in radically alters the conversation.

ABOUT THE ARTIST
Asher Hartman is an interdisciplinary artist whose practice centers on the exploration of the self in relation to Western histories and ideologies. Hartman’s work has been exhibited extensively including at Machine Project, The Hammer Museum, The Whitney Biennial in collaboration with Curious Notch and Charles Long, the Beijing Open Performance Festival, The Walker Art Center, The Hayward Gallery (London), The Cultural Center of the Philippines (Manila), Recontres International (Paris/Berlin), Torrance Art Museum, MIX/NYC and Migrating Forms (New York), London Underground Film Fest and in a number of Los Angeles venues including LACE, Sea and Space Exhibitions, Monte Vista Projects, and Human Resources.

Recent solo and collaborative exhibitions include “See What Love The Father Has Given Us,” Machine Project, LA,  “Annie Okay,” The Hammer Museum, “The All Stars of Non-Violet Communication” at LACE, Human Resources, and Highways Performance Space in Los Angeles, “Bad Thing” at Sea and Space Explorations, “The Murder of Becky” (with Curt LeMieux), Track 16, the “The Girl Was Saved” (with Curt LeMieux), LACE, as well as works at Highways Performance Space, Side Street Projects, The Electric Lodge, and New Image Art. As a member of the psychic duo Krystal Krunch (Asher Hartman and Haruko Tanaka), Hartman has presented and performed at Machine Project, LA; Southern Exposure, SF; Carnegie Mellon, The Miller Gallery, Pittsburgh; The Hammer Museum, LA’; The Walker Art Center, Minneapolis; The Hayward Gallery, London; Apiary Studios, London; Spaces, Cleveland; Pomona College, CalArts, Valencia, among other venues.  More at krystalkrunch.com

Asher Hartman has also curated a number of exhibitions including “Defense” at the Sweeney Art Gallery in Riverside, “Until We Come to One that Reminds Us,” (with Amy Green) at Monte Vista Projects, Los Angeles; “Instruments of Risk” (with Carol McDowell) at Sea and Space Explorations, and “A Little Louder: Performance in Conversation” at Kristi Engle Gallery in Los Angeles. Hartman received his BA from UCLA and MFA from CalArts. asherhartman.com

ABOUT THE CURATOR
Brian Getnick is a performance artist and curator living in Los Angeles. In 2004, he received his MFA in Fiber and Material Studies at the school of the Art Institute of Chicago. In 2008 he was nominated for the fourth annual performance prize in Trento Italy through the Galleria Civica. Dedicated to his city and to enabling the work of fellow Angeleno performance artists, he has recently he has launched Native Strategies, a Los Angeles focused performance art journal and showcase. www.briangetnick.com

ABOUT NATIVE STRATEGIES
NATIVE STRATEGIES is a network of performance art makers, producers and critical thinkers who seek to invigorate and make globally visible Los Angeles’s performance art community. We are engaged in a five year study (2011 – 2016) of LA performance modalities through the creation of 10 differently themed performance series and 10 uniquely designed journals resulting in a book. Its writers and visual artists seek to distill what ideas are urgent to the participating artists and to experiment with how the production of a document is in itself a performance. Write to nativestrategiesla@gmail.com for more information and to be put on the mailing list! www.nativestrategiesla.com