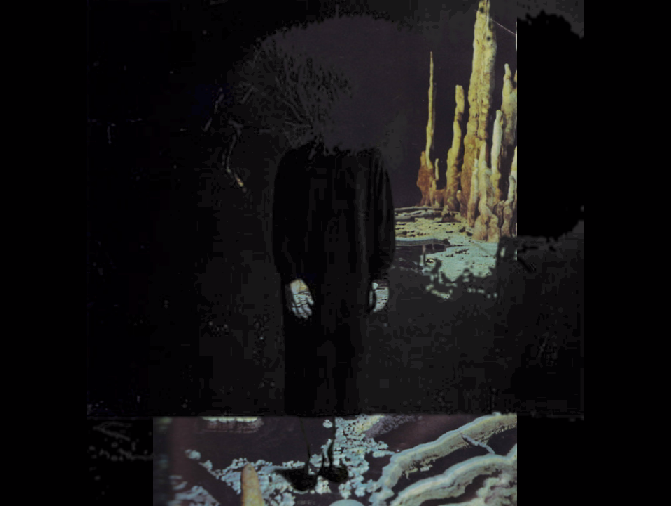 31 May 2012, 7 – 9 pm
Featuring performances by Brennan Gerard and Ryan Kelly, Emily Beattie, and a video installation by Jillian Smith

LACE is thrilled to host the launch part for the second issue of Native Strategies, the performance journal of Los Angeles. This January, February and March 2012 Native Strategies, presented The Next Steps, a series of performances hosted at Mustache Mondays, SALA, PIETER PASD, Anatomy Riot and the Sweat Spot with a performative installation by WIFE and site specific dance works by Maya Gingery and Anna B. Scott. This issue looks at the people and agencies that make space for performance art and dance to mix, breed, blur, and get in each other’s way, and features conversations with Nacho Nava (with Jared Baxter) Anna B Scott (with Jeremy Oversier),Prumsodon Ok (with Alison D’Amato), Meg Wolfe, Taisha Paggett, Gregory Barnett (withStacy Dawson Stearns), Hana van der Kolk, Simone Forti, Ryan Kelly, Maya Gingery, Ryan Heffington(with Brian Getnick), and essays by Olive Mckeon and Donesh Olyaie. This issue was created with visual artist and graphic designer, Tanya Rubbak.

ABOUT NATIVE STRATEGIES
Native Strategies is a network of performance art makers, producers and critical thinkers who seek to invigorate and make globally visible Los Angeles’s performance art community. NS are engaged in a 5 YEAR STUDY (2011 – 2016) of LA performance modalities through the creation of 10 differently themed PERFORMANCE SERIES and 10 uniquely designed JOURNALS, resulting in a book. The writers and visual artists seek to distill what ideas are urgent to the participating artists and to experiment with how the production of a document is in itself a performance. Write tonativestrategiesla@gmail.com for more information and to be put on the mailing list! More at nativestrategiesla.com.

ABOUT THE PERFORMERS
Collaborating since 2003, Brennan Gerard and Ryan Kelly approach art as a series of experiments to work through questions of spectatorship, desire, and the formation of political consciousness. Recent projects—combining performance, choreography, text, sound, and video—are often site-specific and reflect their shared interest in the legacy and politics of Minimalism and post-modern dance filtered through social and psychological structures. Gerard and Kelly recently completed the Whitney Independent Study Program (2010), where they received the Van Lier Fellowship, and are currently pursuing MFAs in the Interdisciplinary Studio program at the University of California, Los Angeles (2013). Gerard received a BA from Yale University (2001), and Kelly was a dancer with New York City Ballet, receiving a BA from Fordham University (2008). Their collaborative work has been shown in New York City at Danspace Project, Art in General, Park Avenue Armory, Solomon R. Guggenheim Museum’s Works & Process, The Kitchen, Volta Art Fair, and Whitney Museum of American as well as at Greenwich Music Festival (Greenwich, CT), Jacob’s Pillow (Beckett, MA), Mount Tremper Arts (Phoenecia, NY), Renaissance Society (Chicago), and University Art Gallery at University of California, Irvine, among other prestigious institutions. Their work has been shown internationally at Carpe Diem Arte e Pesquisa (Lisbon), Maastricht Toneelstad Festival (Netherlands), and Studio 303 (Montréal). Gerard and Kelly are the founders of Moving Theater. Their writing has been published in The Brooklyn Rail, PAJ, and Box of Books, Vol. IV. More information and blog at gerardandkelly.com.

Emily Beattie (Fredericksburg, VA) makes performance work for site, stage, and film. She collaborates with composers, filmmakers, multimedia artists, poets, and performers to create work that critically addresses the effect of technology on live arts and global communities. Her performance work has been featured nationally in Boston, New York, and Los Angeles, and internationally in Ecuador and Japan. Emily received her training at the Boston Conservatory where she earned her BFA in contemporary dance. Currently, Emily is pursuing her MFA in the World Arts and Cultures/Dance department. Her thesis dance work shadow is commissioned to perform in Brown University’s Spring Festival of Dance in 2013. As a performer, Emily is in development on projects with Alison D’Amato, David Rousseve/Reality, and Lionel Popkin with premiers starting in 2013. Please visitemilybeattie.com.

Jillian Stein is currently based in Los Angeles. STAKKT is the latest development of her art and choreographic research. JIL has an MA in choreography and a Professional Diploma in contemporary dance performance from LABAN institute, London. She has shown work and performed throughout Los Angeles, London and St. Louis. If you have any inquiries or interests in her work, please contact pithandmarrow@gmail.com.

General Admission $5 // Students $2 // FREE for LACE Members
Publication $10
Purchase your copy of Native Strategies Issue 2 AND your admission to the performance and launch party for $12
All ticket sales directly support the artists.