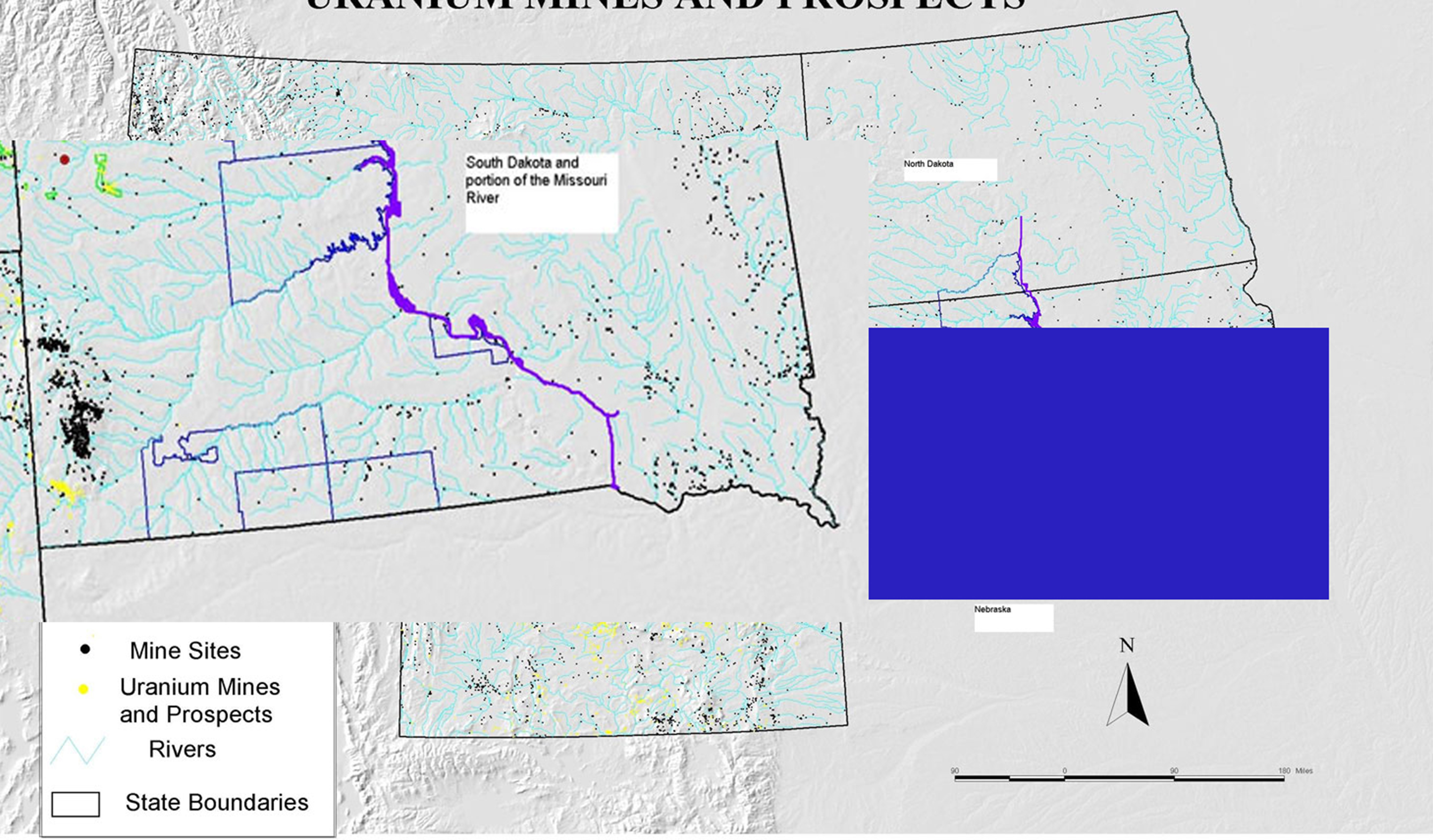 Does a railroad never finished by colonial agents in Brazil signify a free-market halt? Does it point to a utopia filled with de-growth and unattainability as opposed to competition and expansion? A win for the forest and the Natives in it who didn’t succumb and who threatened to commit mass suicide if the logging continued to face them? Doesn’t the body in these circumstances subscribe to a policy of something prison like, or of escaping the speed of currency?

As soon as we step on a reservation we can see there is no difference between the traumatic and the catastrophic, because for populations that live in open air prison zones (Gaza, Indian Reservations) the catastrophe is the everyday. Like Oxana Timofeeva states “after all isn’t capitalism itself a catastrophe? Does it not kill workers? Isn’t, finally, the number of the capitalist beast inscribed into the bar-code of every commodity, as some crazy Christians never stop warning?” The res; the massacres, the suicide rate, the frozen bodies; life under the constant watch of the FBI in “third world” conditions with all the ghosts of their pasts walking through creeks and lands filled with uranium. Eva Chaverniasky in dealing with the body and its eternal- or not- relation to the market states “the framing of self-determination as self-ownership, of rights as property rights, informs the delineation of freedom as the freedom to dispose of one’s capacities on the open market.” Since reservations are economically and politically planned to stifle self-determination, what happens is something close an open air prison, “the inorganic body, fully opened to capital” here knowing its position in this prison either resists or becomes fully abstracted.

The works on view in the Project Room at LACE all reference this idea or theme of an open air prison, and some of the works, pragmatically provide insight into ways in which specific peoples have tried to combat this type of “imprisonment.”

Opening Night Performance by Sarah Gail
September 13 – 9:00 PM in the LACE PROJECT ROOM.
Sarah Gail will be reading a series of excerpts from her most recent journal. Feelings and topics relating to the existence of an Black female will be expounded upon. The Journal was started on March 23rd, 2016.
Sarah Gail  is a multi-platform, pansexual, pan-romatic artist with a lust for life that goes unrivaled. She is most well known for her introspective and equally thought provoking poems & performances. Much of Sarah’s work takes an intersectional feminist approach illuminating issues and experiences of race, gender, class and sexuality. Sarah’s most recent works include a zine entitled “Racial Disparity & the Plight of the African American Female” with an accompanying short film and a tape produced by Coolworld which showcasing Sarah’s artistic prose & views on the world. Recent performances include The Broad Museum, The Getty Museum, Human Resources Los Angeles, Blk Grrrl Bookfair, and the Los Angeles Zine Fest. Sarah Gail Armstrong lives and works in Los Angeles.

Exhibition by Hailey Loman
September 20 – 25, 2016
Folder 2 – Judge Steve Perren is part of an ongoing collection of transcribed oral interviews involving a selected group of people whose societal power or economic position differs from her own. Judge Perren and the artist speak about the interviewee’s financial situation and his outlook on his death. For these various conversations, Loman has created several objects that she situates or inserts into the interview. In this way, she places herself into their narrative.
With a recorded oral history the interviewer is not a neutral acquirer of goods, but rather a manipulator of the spoken information.
Art > Money > Death
Or Money > < Immortality
Hailey Loman (b. 1988, Ventura, California) is a multi-disciplinary artist working primarily in sculpture and performance. Hailey received a BFA from San Francisco Art Institute and is a Co Founder and the Director of Los Angeles Contemporary Archive (LACA). Hailey’s  work has been shown at the Fowler Museum, Los Angeles, Queen’s Nails Annex, San Francisco, and Human Resources Gallery, Los Angeles. Hailey lives and works in Los Angeles, California.
http://www.haileyloman.com

Work by Alice Wang
October 13 – 23, 2016
the earth is plummeting towards the sun while just missing it
Alice Wang makes sculptures, prints, videos, drawings, and experimental films. She received her BS in Computer Science and International Relations from the University of Toronto, BFA from the California Institute of the Arts, and MFA from New York University. Alice was a fellow of the Université Paris 1 Panthéon-Sorbonne in 2012, a Villa Aurora fellow in Berlin in 2013, and the recipient of the Project Grant to Visual Artists from the Canada Council for the Arts in 2016. She has presented work at Human Resources (Los Angeles), the Armory Center for the Arts (Pasadena), 18th Street Arts Center (Santa Monica), LACA (Los Angeles), Arturo Bandini (Los Angeles), Immanence (Paris), 80WSE (New York), and the Moscow Museum of Modern Art, among others; her forthcoming shows will be exhibited at Mass Gallery (Austin), ltd los angeles, and Capsule Gallery (Shanghai). Alice is based in Los Angeles, and teaches at the University of California, Riverside.. http://llllllllllllllllllllll.com/

Additional Support for Alice Wang’s project is provided by the Foundation for Contemporary Arts Emergency Grant and the Canada Council for the Arts.

We acknowledge the support of the Canada Council for the Arts, which last year invested $153 million to bring the arts to Canadians throughout the country.

Translating research-sharing into ritual, Mireya Lucio will perform a non-authoritative lecture as a process of de-colonizing herself. Born and raised in Puerto Rico, but educated and residing in the United States, Mireya will weave a personal revisionist history of a nation as she excavates the facts surrounding the U.S. occupation of the island. Using embodied research–historical timelines, folklore, archival footage, political speeches, popular culture, political commentary, childhood memories, and speculation–the performance undertakes an exorcism of the cultural politics inflicted on the Puerto Rican people. The mapping of this plurality of sources sets the stage on which to decompress the self through a playful maneuver between closeness and distance, the inherent and the extrinsic.

*Homemade Puerto Rican food will be available to purchase when the doors open at 7:00pm, the performance will begin at 8pm*

Mireya Lucio (b. 1981, Puerto Rico) is an artist working primarily in video and live performance. A trained actor, singer, and physical performer, Lucio uses amateur and do-it-yourself aesthetics to disturb established modes of theatrical performance. Her work has taken the form of dinners, lectures, walking tours, videos, audio recordings, stage shows, game nights, and site-specific happenings, which are often framed as social events where the spectator is implicated. The performances seek the local, the ordinary, and the personal within the U.S. historical canon, de-stabilizing timelines and factual accounts through feminized, tangential, informal, and domestic filters. http://mireyalucio.com/

SUPPORT
This project is made possible in part from support from The Andy Warhol Foundation for the Arts.