The Films of Eva Marie Rødbro 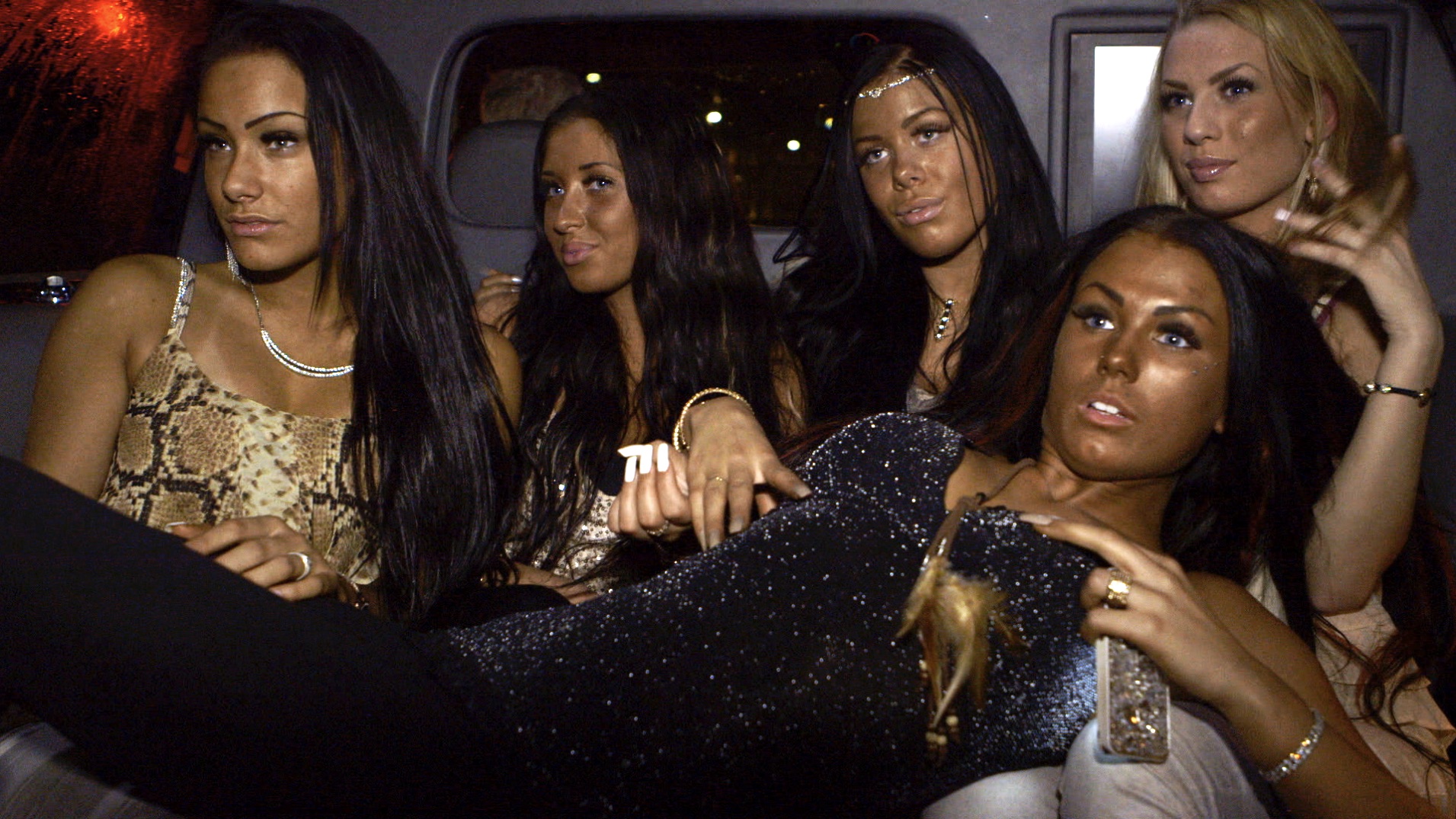 With a skillful eye and generous spirit, photographer and filmmaker Eva Marie Rødbro fashions an intimate and utterly unique view into the lives of various contemporary youths from her native Denmark to the American South. Her films remind us of the fervor, awkwardness and often painful experience of adolescent life while savoring the sweet, contemplative moments that are often overlooked in memories.

For her first ever in-person program in Los Angeles, Filmforum surveys Rødbro’s films made over the past eight years, showcasing her remarkable ability to construct intoxicating narratives from acutely recorded observations, and marked by a startling intimacy with her subjects. – Becca Keating, Los Angeles Filmforum, 2016

BIO
Danish photographer and director Eva Marie Rødbro (1980) lives and works in Copenhagen, DK. She graduated from the National Danish Film School in 2015 and Gerrit Rietveld Academie in 2008.
Rødbro has exhibited and screened internationally at numerous shows, events and festivals including: FOAM, W139, NL fotomuseum, Berlin Documentary Forum, Charlottenborg Kunsthal, CPH:DOX and the Ann Arbor Film Festival. She has documented the wild youth of teenagers in Greenland and the United States in a her award winning shorts, Fuck You Kiss Me (2008) I Touched Her Legs (2010), Kriger (2013) Dan Mark (2014), and most recently with We chose the Milky Way (2015).

ABOUT LOS ANGELES FILMFORUM
Los Angeles Filmforum is the city’s longest-running organization dedicated to weekly screenings of experimental film, documentaries, video art, and experimental animation. 2016 is our 41st year.
Memberships available, $70 single, $115 dual, or $50 single student
Contact us at lafilmforum@yahoo.com.
Find us online at http://lafilmforum.org.
Become a fan on Facebook and follow us on Twitter @LosAngFilmforum!