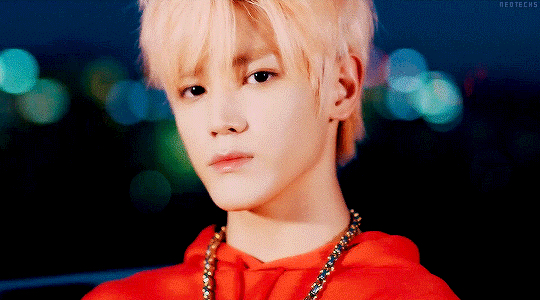 For its fourth presentation in the Emerging Curators Program, LACE presents Take my money, take my body, an exhibition that proposes a relationship between K-Pop and contemporary art. “[Korean popular music] is as much a relational system as it is a global industry,” explain curators Narei Choi and Nicolas Orozco-Valdivia. Embracing this duality, their exhibition builds a transnational context for works that explore new ways of interfacing with popular media on psychological and material levels.

In line with K-Pop’s cosmopolitan populism, this group show of international and local artists destabilizes dominant narratives of cross-cultural contact. “As the Trump regime launches its imperialist-absurdist media spectacle across fraught borders,” and into our lives, TMM, TMB  “turns to South Korea’s entertainment industry and its links to multiethnic hubs of working-class fans in the United States, seeking to challenge and nuance the overdetermined militaristic discourse of transnational mainstream media.” This timely exhibition and its unconventional programming respond to an urgent need to showcase artists with innovative and ethical approaches to popular media and to connect them with “historically underrated audiences” in Los Angeles.

As Los Angeles’ premier experimental non-profit exhibition space, LACE created this program to discover and promote curatorial talent. This project was selected from a large pool  of proposals that reflect the diversity of perspectives of the arts community. The jury was comprised of Alma Ruiz-Furlan, Cassils, and Naima Keith. Ruiz-Furlan commented, “Take my money, take my body mirrors contemporary Los Angeles. As the city’s population continues to grow socially, financially, historically, and artistically, many diverse, young art professionals are finding new expressive forms by crossing cultures and forming alliances that result in new and exciting collaborations. The curators, members of one of the oldest (Mexican) and more recent (Korean) immigration groups, take their cue from K-Pop’s fluid cultural borders, and have included artists who share an engagement with the aesthetics of globalization.”

The exhibition will launch in January 2019.

Nicolas Orozco-Valdivia is Assistant Curator at The Mistake Room.

Narei Choi is an artist, writer, and translator based in New York.