An Evening with Marcel Odenbach 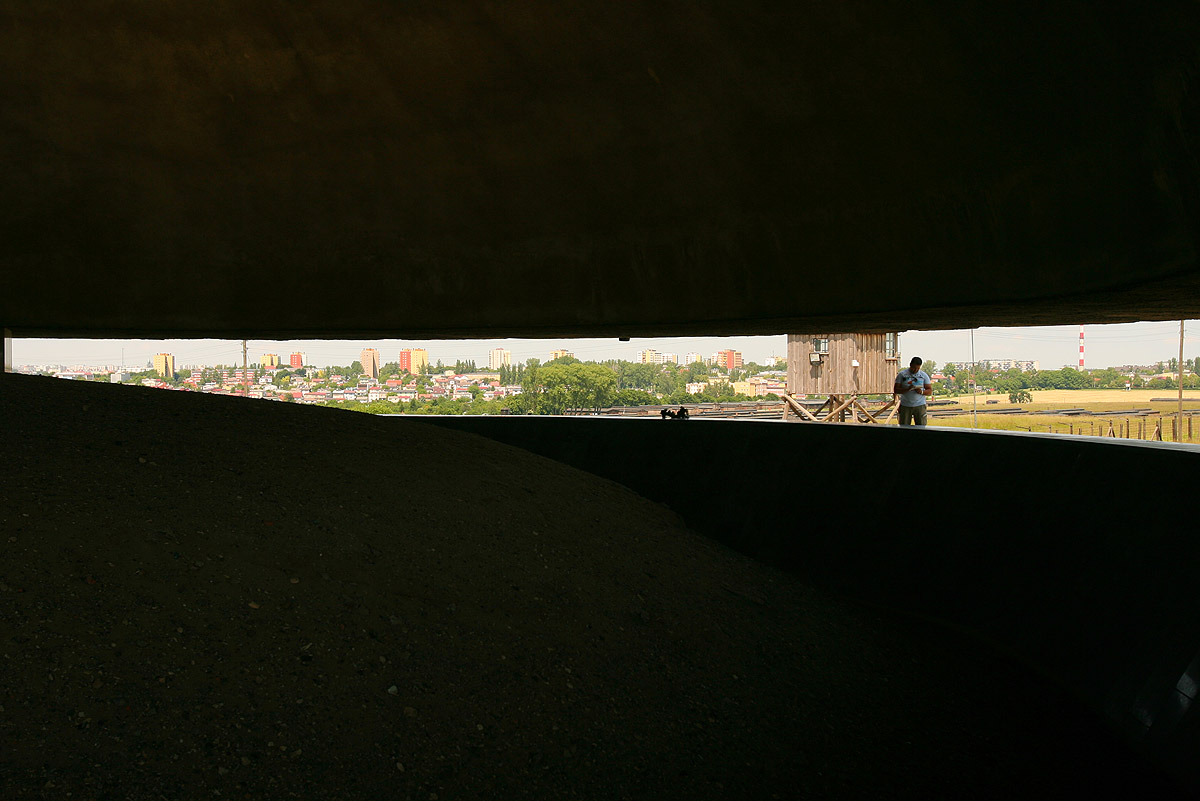 ABOUT THE ARTIST
Marcel Odenbach is one of Germany’s most important media artists, working in performance, installation, video and mixed media since the early 1970s.  He presented his video at LACE in October 1983, in association with VIDEOLACE and LBMA Video; the Long Beach Museum of Art and the Goethe-Institut Los Angeles.  Born in Cologne, Germany (1953), Odenbach exhibits widely and internationally.  He is professor of film and video at the kunstakademie–duesseldorf.

In his video art work, Odenbach is concerned with seeing and being seen.  He positions himself, and thus the spectator, in the role of observer, witness, or voyeur, then he undertakes a highly charged inquiry into subjectivity within the context of personal and cultural memory, individual and collective history, past and present.  Probing the construction of the self in relation to the psychological and the cultural, from male identity and sexuality to the trauma of German history, Odenbach creates a symbolic theater of memory that includes autobiographical references and appropriated cinematic, archival and mass media images.

This program was made possible by the generous support of The Goethe-Institut Los Angeles on the occasion of the exhibition ‘Exchange and Evolution: Worldwide Video Long Beach, 1974-1999’, October 7, 2011 – February 12, 2012, as the Long Beach Museum of Art’s contribution to Pacific Standard Time. More at  www.lbma.org

Gespräche zwischen Ost und West /Dialog Between East and West, (1978) 03:20 min.  Marcel Odenbach and Gábor Bódy (1948-1985) focus critically on the East-West dialogue much en vogue at the time of the Cold War: “The hostile states do not exchange anything other than soap bubbles, a purely formalistic blah-blah.”

In stillen Teichen lauern krokodille / In Still Waters Crocodiles Lurk, (2003) 31:20 min. This two-channel work is described by the artist as “a subjective documentary about a drama in seven chapters.” The title comes from an African proverb and is linked to the aftermath of the genocide in Rwanda in 1994.

Male Stories No 2, (2005) 9:41 min.  A mix of new and old documentary and fictional material on topics such as Hot Rod culture, and other activities for male posturing, looks at “male identity [as] defined in the elusive realm of vision — seeing and being seen.”

Turning in Circles (2009) 15:50 min.  “Let our fate be a warning to you” is inscribed on the mausoleum that holds the ashes of the victims of the Majdanek Nazi extermination camp in Poland.  The Memorial was designed by the architect and sculpture Wiktor Tolkin, and is now a state museum.  Odenbach explores the memorial through the eyes of today’s youth. Produced by the Goethe-Institut Warsaw.

Im Schiffbruch nicht schwimmen koennen*  (2011)  8:16 min. Set in a gallery of The Louvre, Paris, three African men contemplate history and their immigration to Europe; dashed hopes and dreams. Scenes from the Ghanaian coast bring a contrast between the two disparate cultures. One man remains, to ponder a painting of wreckage at sea, The Raft of the Medusa from the French painter Theodore Gericault (1819) that reveals the anguish of the shipwrecked, especially those who are unable to swim.  This is the US premiere. Credits:   Cinematography, Frederik Walker and Marcel Odenbach;  Sound, Ricky Ojijo;  Editing, Daniela Kinateder.  Thanks to The Louvre, Paris; the Kunstverein Pforzheim im Reuchlinhaus; and the Academy of Media Arts Cologne. *There is no translation for this title.