So Funny It Hurts: Asher Hartman with Curt LeMieux 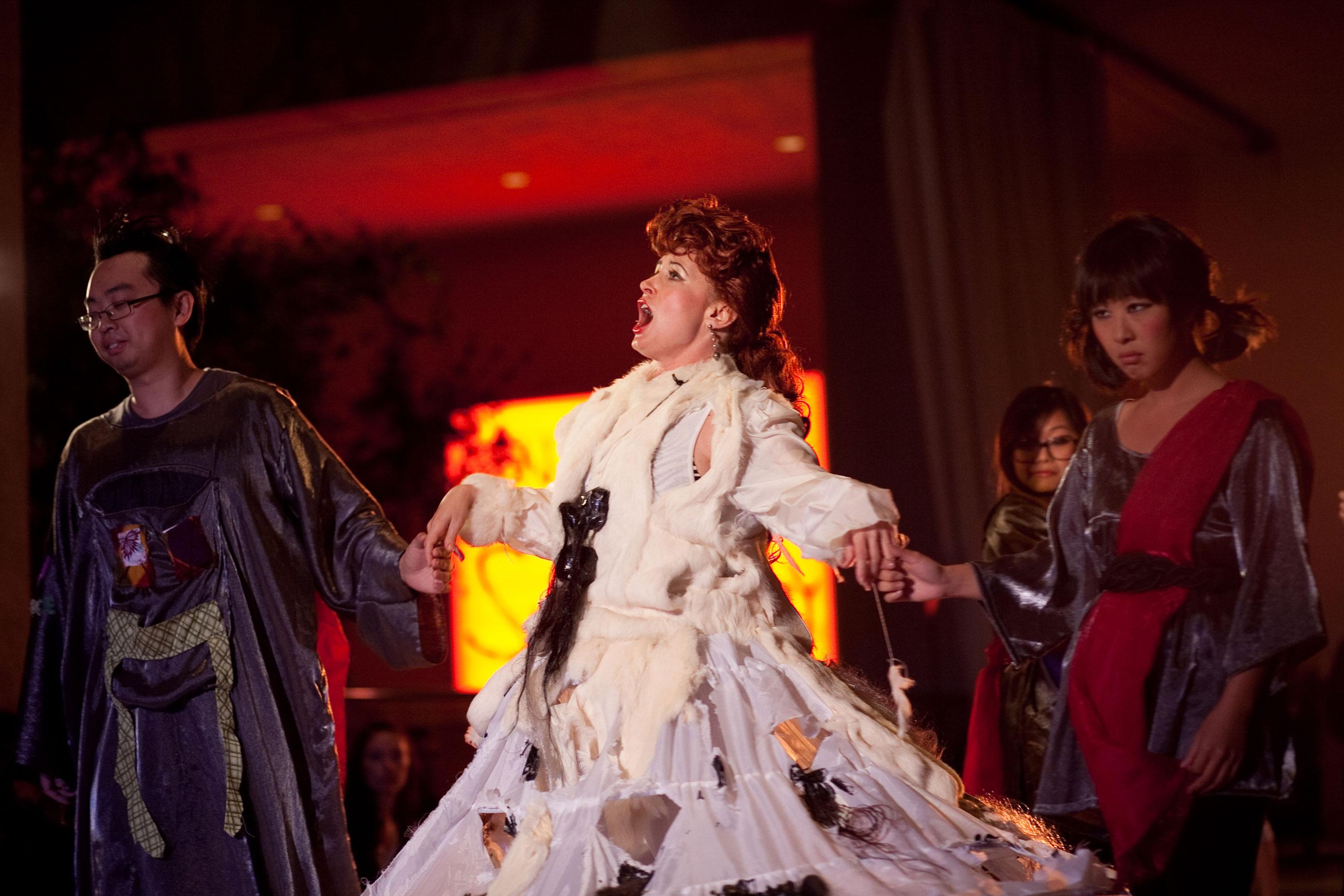 LACE is thrilled to present So Funny it Hurts, a series of performances curated by artist and writer Brian Getnick. At a base level, humor – especially dark humor – attracts an audience. All of the works of these artists can be enjoyed as humorous at first reading. However, the ways in which they use satire to mine complex psychologies and slippery notions of self offer even more to those who are willing stay after the laughter has died.

Asher Hartman is an interdisciplinary artist whose practice centers on the exploration of the self in relation to Western histories and ideologies. Hartman’s work has been exhibited extensively including at The Hammer Museum, Whitney Biennial in collaboration with Curious Notch and Charles Long, the Beijing Open Performance Festival, The Cultural Center of the Philippines (Manila), Recontres International (Paris/Berlin), MIX/NYC and Migrating Forms (New York), London Underground Film Fest and Images (Toronto) and in a number of Los Angeles venues including Machine Project, Monte Vista Projects, and Human Resources. Solo and collaborative exhibitions include “Annie Okay,” The Hammer Museum, “Bad Thing” and “Why Can’t We Be Together?” (with Amy Green) at Sea and Space Explorations, “The Murder of Becky”  (with Curt LeMieux), Track 16, the “The Girl Was Saved” (with Curt LeMieux), LACE, as well as works at Highways Performance Space, Side Street Projects, The Electric Lodge, and New Image Art.

Hartman has also curated a number of exhibitions including “Defense” at the Sweeney Art Gallery in Riverside, “Until We Come to One that Reminds Us,” (with Amy Green) at Monte Vista Projects, Los Angeles, and “Instruments of Risk” (with Carol McDowell) at Sea and Space Explorations and forthcoming at Kristi Engle Gallery in Los Angeles. He served as co-director of Crazy Space, a gallery for experimental work and durational performance in Santa Monica, from 2000 to 2005 and teaches at the University of California, Riverside and Otis College of Art and Design. Hartman received his BA from UCLA and MFA from CalArts.  View his work at www.asherhartman.com

Curt LeMieux is a contemporary visual artist whose work has been shown nationally and internationally and appears in numerous private collections. Exhibitions venues and events include: The Museum of Contemporary Art in Minsk, Belarus, The Sixth Festival of International Images in Manizales, Colombia, Luna International in Berlin, The Berkeley Video and Film Festival, The Santa Monica Museum of Art, Track 16 Gallery in Santa Monica, The Hammer Museum, LACE, and Sea and Space Explorations. LeMieux received his MFA in Drawing and Installation in 2001 from the Claremont Graduate University in Claremont, CA. He also holds a BFA in Painting and an M.A. degree in Sculpture from the University of Wisconsin at Superior.

ABOUT THE CURATOR
Brian Getnick is an artist living in Los Angeles. More at www.briangetnick.com