So Funny It Hurts: Paul Outlaw 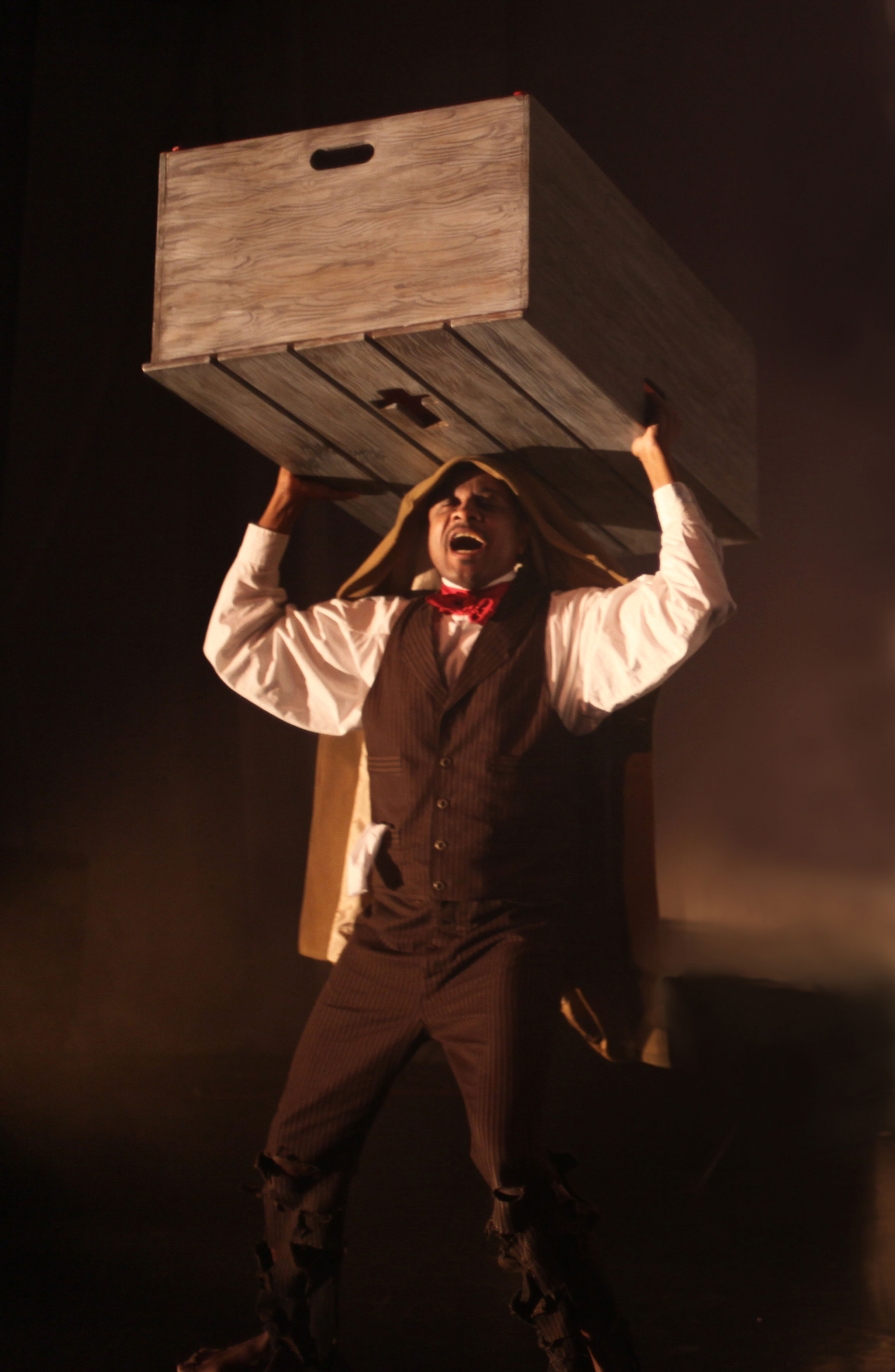 LACE is thrilled to present So Funny it Hurts, a series of performances curated by artist and writerBrian Getnick. At a base level, humor – especially dark humor – attracts an audience. All of the works of these artists can be enjoyed as humorous at first reading. However, the ways in which they use satire to mine complex psychologies and slippery notions of self offer even more to those who are willing stay after the laughter has died.

ABOUT THE ARTIST
Paul Outlaw is a writer-performer whose interdisciplinary solo and ensemble work, presented throughout North America and Europe, blends movement, theater and music. After graduating from NYU’s Tisch School of the Arts with a BFA in Acting, Paul worked in the downtown Manhattan theater/performance scene with Anne Bogart, Rina Yerushalmi, Peter Brosius and Ishmael Houston-Jones, among others. Since moving to Los Angeles in 1998, Paul has performed at a variety of venues, including Highways Performance Space, REDCAT, UCLA, the Armand Hammer Museum and the Silent Movie Theater, in collaboration with an eclectic group of artists that includes Rosanna Gamson, Asher Hartman, Patrick Kennelly, Carole Kim & Carl Stone, Robert Prior and Michael Sakamoto. He has appeared on-screen in ALL THE RAGE and WE PEDAL UPHILL, both directed by Roland Tec, and played the title role in Pepe Danquart’s SCHWARZFAHRER (Black Rider), winner of the Academy Award for Best Live Action Short Film in 1994. He was lead vocalist for several Berliner bands including the legendary post-punk constellation Die Haut, and currently is author and performer of HERE BE DRAGONS, BERSERKER (named Best Male Dramatic Solo at SF Fringe Festival).

ABOUT THE CURATOR
Brian Getnick is an artist living in Los Angeles. More at www.briangetnick.com