So Funny It Hurts: Lauren Weedman and Nathan Bockelman 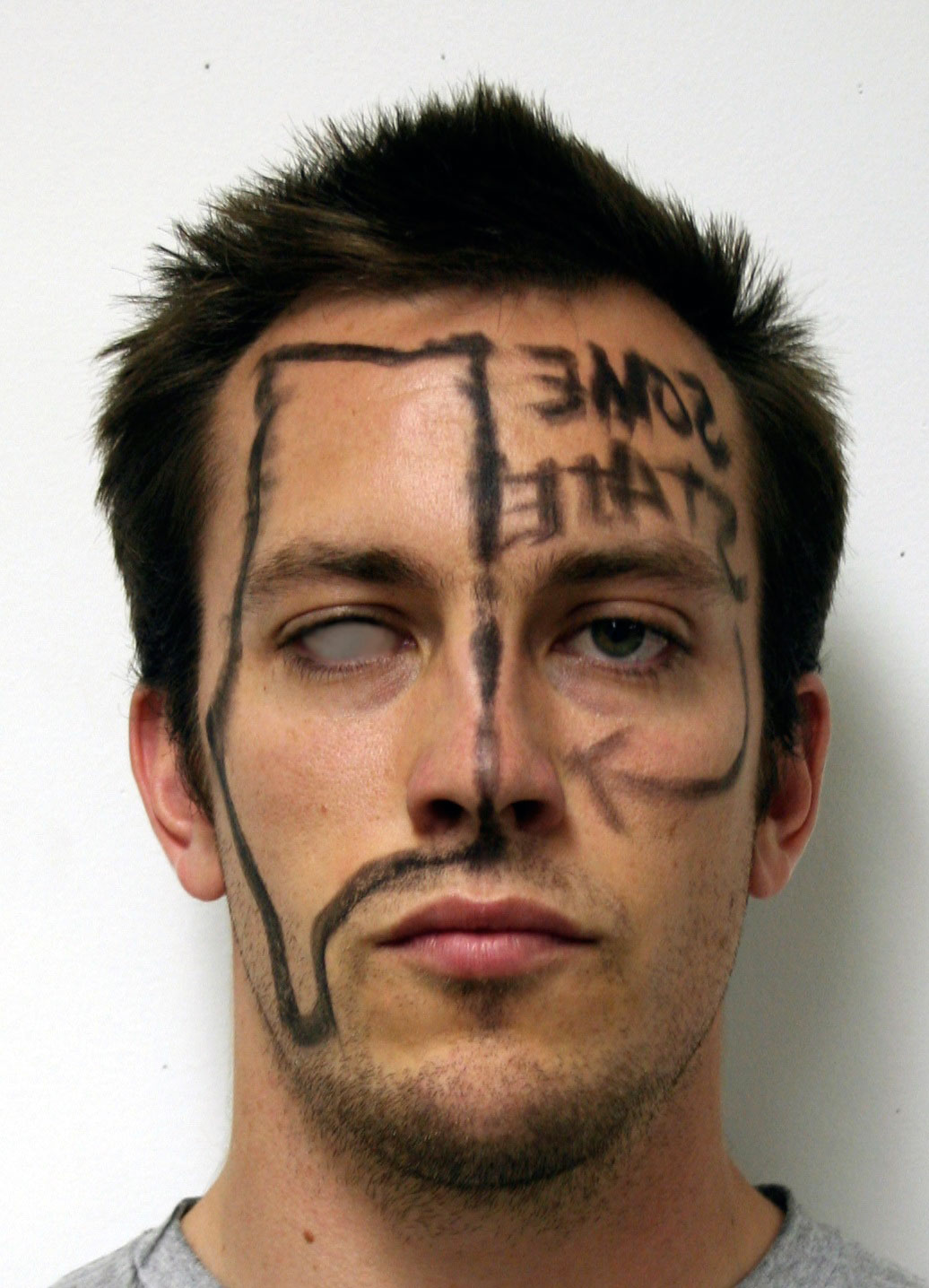 LACE is thrilled to present So Funny it Hurts, a series of performances curated by artist and writer Brian Getnick. At a base level, humor – especially dark humor – attracts an audience. All of the works of these artists can be enjoyed as humorous at first reading. However, the ways in which they use satire to mine complex psychologies and slippery notions of self offer even more to those who are willing stay after the laughter has died.

ABOUT THE ARTISTS
Nathan Bockelman is a multi-media artist, working in sculpture and performance. His work varies and often involves heavy physicality and investigation of material propriety’s of objects and states, combined with individual psychological states. He currently is pursuing his MFA in the Visual Arts at UC Riverside.
Lauren Weedman is a writer/performer who is as well-known for her solo theatre work as for her character “Horny Patty” on HBO’s HUNG. After studying, writing and performing in Amsterdam for five years, Weedman returned to the US with her first play, Homecoming which began as a 15-minute performance art piece at On The Boards in Seattle, followed by HBO’s U.S. Comedy Arts Festival, an off-Broadway run in 2001, and a publication in Women Playwrights: The Best Plays of 2002 . Other solo shows include Rash, Amsterdam, If Ornaments Had Lips, Wreckage, and BUST. Her current show No…You Shutup premiered in Seattle in April, 2010. Weedman is recipient of a 2007 Alpert/Macdowell Fellowship and is a Atlantic Center for the Arts winner.  Her first book, A Woman Trapped in a Woman’s Body was published in 2007. Visit her website at www.laurenweedman.net