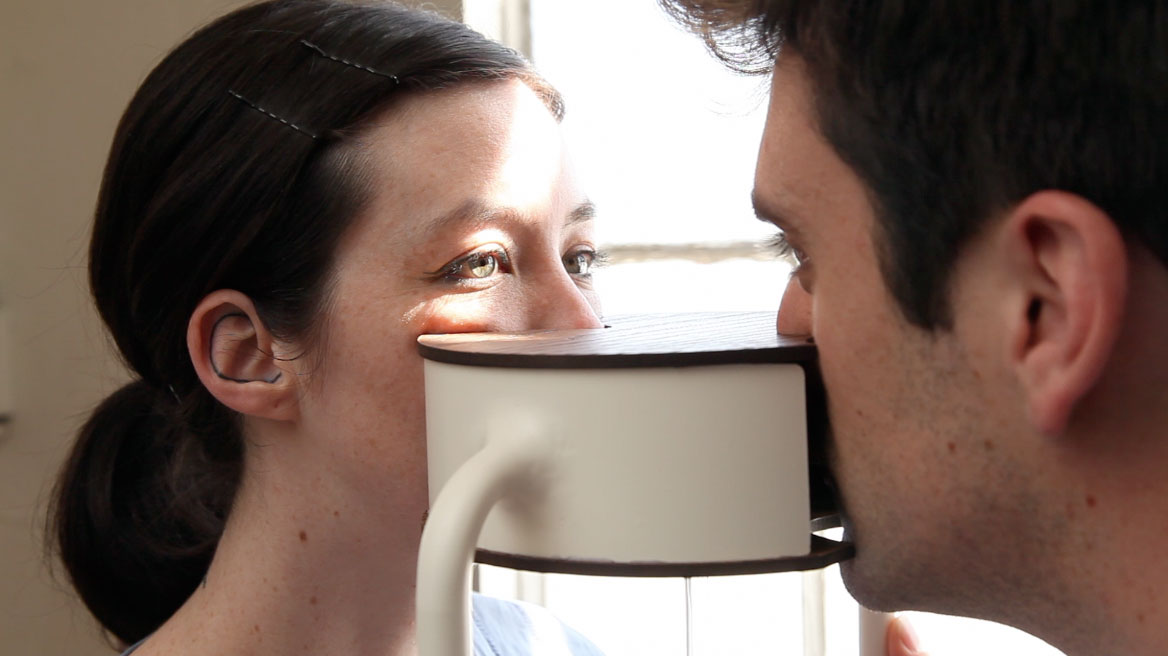 Join LACE for this exclusive Thursday Night at LACE panel in discussion of Speculative, a group exhibition curated by Zach Blas and Christopher O’Leary. Joining the curators in conversation will be special guests Jordan Crandall, Jack Halberstam, and Rita Raley as well as artists Jeff Cain, Micha Cardenas, and Michael Kontopoulos.

Speculative focuses on new modes of art making and of presentation with an emphasis on the experiential, subversive, and tactical potentials for art in the 21st century. The projects included in this exhibition engage wildly diverse mediums from critical software, art-science, social practices, experimental video, wearable architecture, performance works and much more.

Jordan Crandall is a media artist, theorist, and performer. He is Associate Professor in the Visual Arts Department at University of California, San Diego. His video installations have been presented in numerous exhibitions worldwide; currently, in group exhibitions at the Tate Modern, the San Francisco Museum of Modern Art, and the Walker Art Center. His most recent video installation _Hotel_ (2009) probes into the realms of extreme intimacy, where techniques of control combine with techniques of the self and paranoia combines with pleasure. Crandall is currently developing a new philosophy of the event entitled _Gatherings_, which works across the life sciences, the social sciences, the digital humanities, urban design and architecture. Crandall writes and lectures widely. He is the founding editor of the new journal Version (version.org). Visit his website atjordancrandall.com.

Judith “Jack” Halberstam  is Professor of English, American Studies and Ethnicity and Gender Studies at USC. Halberstam works in the areas of popular, visual and queer culture with an emphasis on subcultures. Halberstam’s first book, Skin Shows: Gothic Horror and the Technology of Monsters(1995), was a study of popular gothic cultures of the 19th and 20th centuries and it stretched from Frankenstein to contemporary horror film. Her 1998 book, Female Masculinity, made a ground breaking argument about non-male masculinity and tracked the impact of female masculinity upon hegemonic genders. Halberstam’s last book, In a Queer Time and Place: Transgender Bodies, Subcultural Lives (2005), described and theorized queer reconfigurations of time and space in relation to subcultural scenes and the emergence of transgender visibility. This book devotes several chapters to the topic of visual representation of gender ambiguity. Halberstam was also the co-author with Del LaGrace Volcano of a photo/essay book, The Drag King Book (1999), and with Ira Livingston of an anthology, Posthuman Bodies (1995). Halberstam regularly speaks on queer culture, gender studies and popular culture and publishes blogs at bullybloggers.com. Halberstam just finished a book titled The Queer Art of Failure due out 2011 from Duke University Press.

Rita Raley is Associate Professor of English, with courtesy appointments in Film and Media Studies, Comparative Literature, and Global Studies at UC Santa Barbara. Her primary research interests lie at the intersection of digital media and humanist inquiry, with a particular emphasis on cultural critique, artistic practices, and language (codework, machine translation, electronic literature, and electronic English). Her book, Tactical Media, a study of new media art in relation to neoliberal globalization, has been published by the University of Minnesota Press in its “Electronic Mediations” series. Her most recent publications include the co-edited Electronic Literature Collection, Volume 2, as well as articles on poetic and narratological uses of mobile and locative media and text-based media arts installations. In addition to ongoing research on digital poetics and interventionist media arts practices, she continues work on Global English and the Academy, excerpts of which have been published in The Yale Journal of Criticism and Diaspora. She has had fellowship appointments at the National Humanities Center and UCLA, as part of the Mellon-funded project on the Digital Humanities, and has taught at Rice and the University of Minnesota. In Spring 2011 she held a short-term Fulbright appointment with “ELMCIP: Electronic Literature as a Model of Creativity and Innovation in Practice” at the University of Bergen, Norway.
More at raley.english.ucsb.edu

For more information on the exhibition: welcometolace.org/exhibitions/view/speculative