The Dialectic of the Stars – Wrong Ped Xing 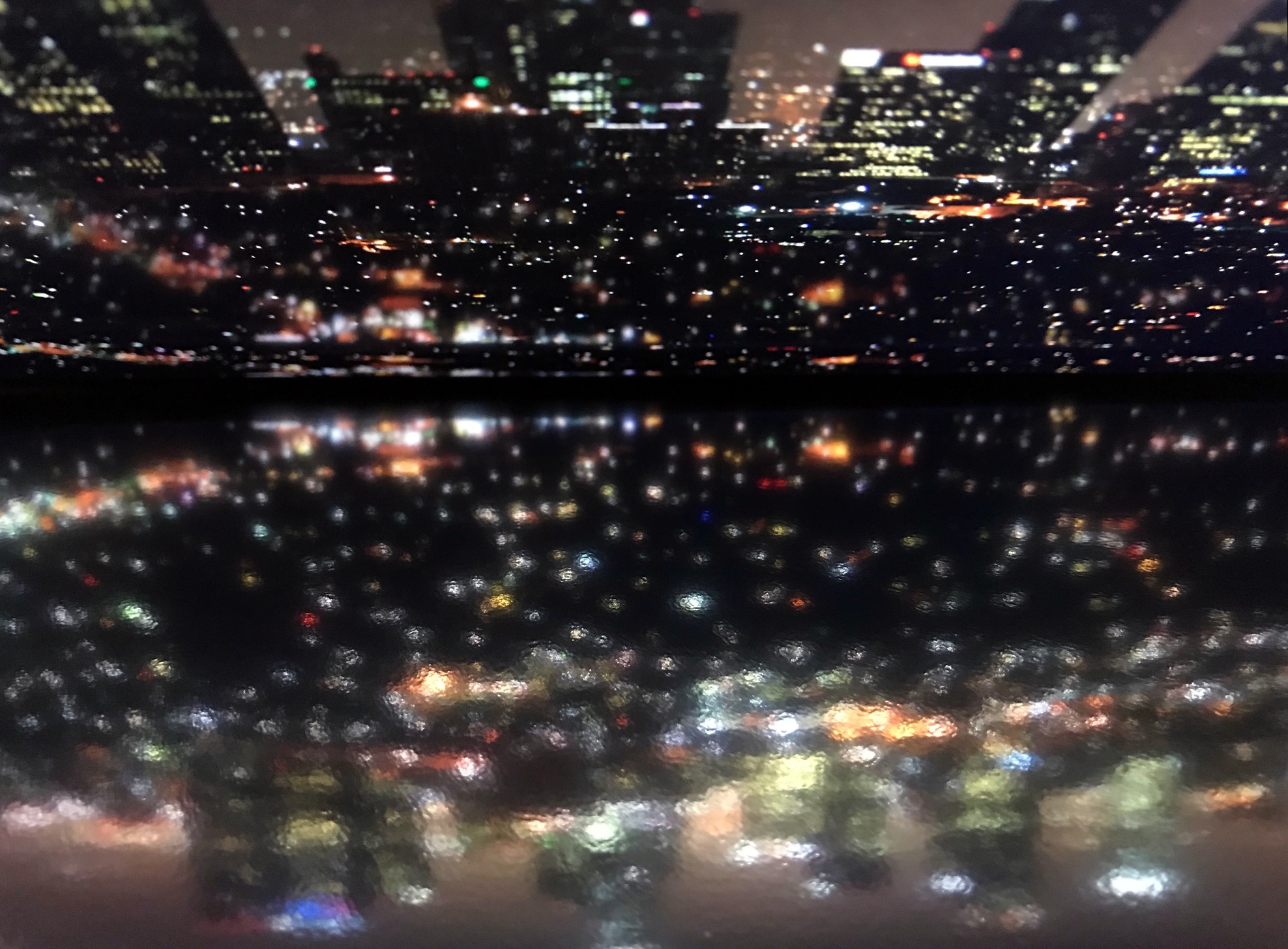 Tires on fire, police frequency radio, motorcycle accelerating, drone point of view on Downtown—all these elements could draw a kind of dystopian world, not so different from our reality indeed. But things are more ambivalent here: the Nøne Futbol Club video is hypnotic and Fouad Bouchoucha’s proposal is to transform bikes into music instruments; Arash Nassiri‘s movie creates fascination and Geneva Skeen will produce a state of absorption. These moments will constitute a wavelength, a sensible vibration, which will permit to explore one characteristic of Los Angeles: the flux—mechanical and electronic—which passes through the polymorphic city and connects all of its multiple centers.

This event is part of Fabien Danesi’s FLAX Project. France Los Angeles Exchange (FLAX) has invited Fabien Danesi, PhD, art historian and curator, to conduct research in LA’s diverse cultural communities and to curate a series of events presented during three weeks in February 2018 in different neighbourhoods of Los Angeles and in the fall 2018 in Paris.

Danesi deploys video, performance, and music-based programs as a focal point, to illuminate his ongoing research on “The Dialectic of the Stars”. Each event opens a new chapter. The series draws a constellation of venues, a “star path” to be followed by the public, which is invited to drift all over the city, attending events at various venues in Los Angeles including The Ford Theater on February 18 and Zebulon on February 25.

A mobile artwork specifically commissioned for the project by Nicolas Momein will act as the totem of the program and the link between all the events. It will be presented and it will evolve at each event. The public will follow this artwork via an online, interactive map and through social medias, localizing and listing the partner institutions on www.flaxfoundation.org.