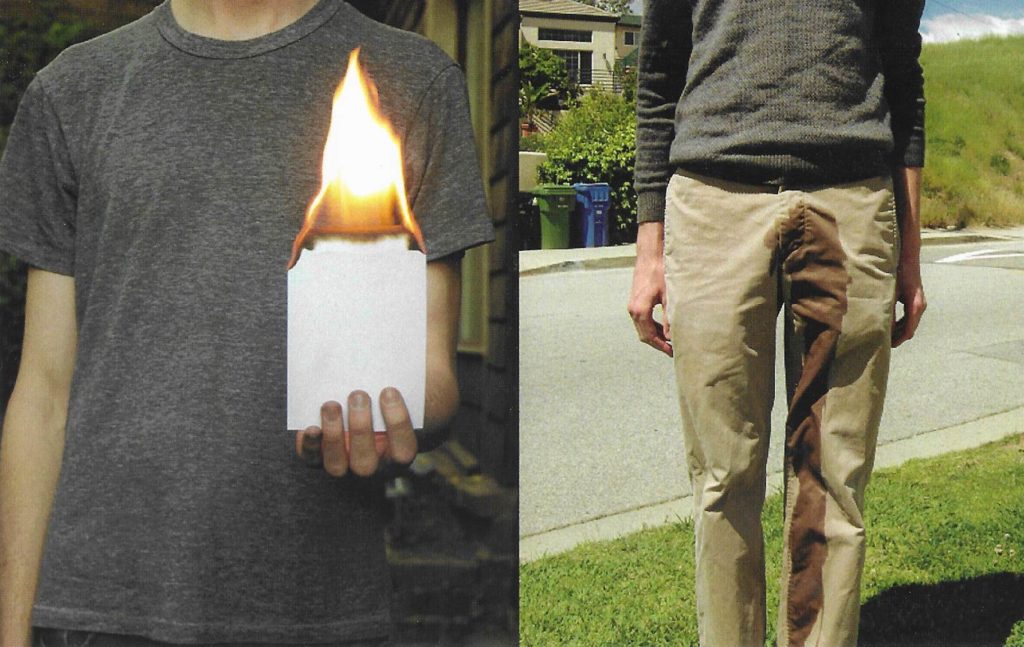 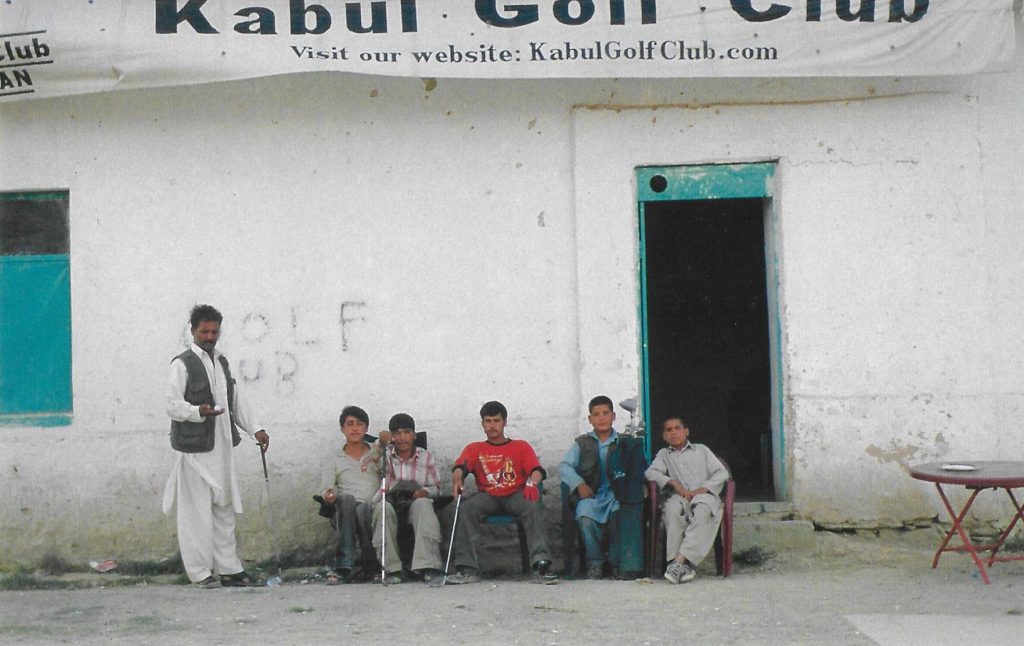 From the archives of the Center for the Study of Political

LACE is proud to present Art Against Empire—Graphic Responses to U.S. Intervention Since World War II, curated by Carol A. Wells from the archives of the Center for the Study of Political Graphics (CSPG). Featuring works by Josh MacPhee, Corita Kent, Jay Belloli, Cedomic Kostovic, Stephen Kroninger, and more.?

Art Against Empire uses the power of posters to document 60 years of opposition to U.S. interventions into the domestic affairs of sovereign nations. Political, economic and military interventions, many of them covert, have repeatedly resulted in unacceptable deaths and misery for millions. These posters show hopes and dreams, and the pain of dreams destroyed. ??Art Against Empire showcases over 100 political posters in the LACE galleries, spanning two dozen sovereign nations including Korea, Vietnam, the Philippines, Guatemala, Haiti, Cuba, Iran, and South Africa. It attempts to inform, challenge and inspire by confronting the viewer with images of past struggles that remain powerfully relevant today. It both raises questions about past interventions and fosters debate about present ones. The exhibition will also provide insight into why the amount of devastation caused by the recent earthquake in Haiti can be linked to its long history of French colonialism and U.S. imperialism.

The United States is the focus of this exhibition. As citizens, we are ultimately responsible for the actions that are taken by our government in our name. Censorship and repression, so prevalent in wartime, invariably attempt to eliminate dissent, thereby violating the principles on which this democracy was founded. These posters document the efforts of people who refuse to remain silent and who use the power of art to inspire action.??

UPCOMING RELATED EVENTS
All events are free and open to the public.

Friday 16 April 2010, 6-9PM – Public Postage: Responses to Art Against Empire
?A group project inspired by and incorporating the exhibition currently on view at LACE.  Public Postage: Responses to Art Against Empire  will provide the tools for visitors to directly respond to the artists and political works that inspire them. Featuring special edition postcards designed by Sterling Bartlett, Finishing School, Daniel Ingroff, and Michael Obert, the exhibition invites visitors to record their responses, thoughts, and/or concerns on postcards, which will later be mailed to the artists as a way to expand the dialogue between the viewer, artists, and geographical or institutional locals. On view 16-18 April 2010.??

The opening night will include a screening of Finishing School’s 202-456-1414. Learn more by downloading the press release here.?

Sunday 18 April 2010, 2-3PM – Manifesto! – A Collaborative Performance Project
As the culmination of a writing workshop inspired by Art Against Empire, students and volunteers from 826LA will take the stand (and the bullhorn!) to speak out about the contemporary causes they find meaningful. Surprising, provocative, and fun, these readings resonate as a sonorous riposte to the adage that youth are to be “seen and not heard.” To learn more, download the press release here.

826LA is a non-profit organization dedicated to supporting students ages 6 to 18 with their creative and expository writing skills, and to helping teachers inspire their students to write. For more information, visit 826LA.com.

Both Public Postage: Responses to Art Against Empire and Manifesto! – A Collaborative Performance Project are in partnership with the MPAS Program: Art/Curatorial Practices in the Public Sphere, USC Roski School of Fine Arts. Learn more.

PAST RELATED EVENTS
All events are free and open to the public.

??Sunday 21 March 2010, 1PM – The Coca-Cola Case, screening and presentation
Directors German Gutierrez and Carmen Garcia present a searing indictment of the Coca-Cola empire and its alleged kidnapping, torture and murder of union leaders trying to improve working conditions in Colombia, Guatemala and Turkey. Learn about the film here. ?The screening will be followed by a presentation by attorney, Theresa Traber, discussing the lawsuit and recent appeal against Chevron in Nigeria, and Patrick Bonner from Colombia Peace Project.

Sunday 28 March 2010, 1PM – Gaza & Egypt 2009 & Arlington West
Los Angeles delegates from the Gaza Freedom March 2009, Dara Wells-Hajjar and Shae Popovich will relay experiences of their recent trip to Gaza and Cairo. They will share stories, photos and art from this extremely dangerous but powerful trip. They will also discuss how we can continue the work to change global public opinion around Gaza and the occupied territories.??The afternoon will also include a screening of Arlington West and a presentation by the film makers, Sally Marr and Peter Dudar.?“I hope, for the sake of peace, that young people all over the country will see ARLINGTON WEST and come face to face with the consequences of war.” –Howard Zinn

Sunday 11 April 2010, 1PM – Film screenings: Central America?Panama Deception: Exposing the Cover Up!; Cover Up: Behind the Iran Contra Affair; Destination Nicaragua
Blase Bonpane, KPFK radio host and founder of the Office of the Americas, OOA, will give a presentation with background and updates on the current situation in Central America.

Thursday 15 April  2010, 7PM – Artists for a New South Africa, screening and presentation?Screening of the acclaimed ROAD TO INGWAVUMA, which documents a journey through post-Apartheid South Africa by noted American performers and their families. The film highlights South Africa’s triumphs as well as its overwhelming challenges through the eyes of Deborah Santana, Alfre Woodard, Samuel L. Jackson, Carlos Santana, Jurnee Smollett, CCH Pounder, LaTanya Richardson Jackson, and friends, as they interact with activists, disadvantaged children, and leaders, including Nelson Mandela and Desmond Tutu.

ANSA director Sharon Gelman will discuss the intersection of arts and activism, the situation in South Africa, ANSA’s work, undertaken in partnership with grassroots African activists and NGOs, and how it has evolved over the past 20 years in response to the changing socio-political landscape.

ABOUT CSPG
?The Center for the Study of Political Graphics is an educational and research archive that collects, preserves and exhibits graphics of social change. With more than 70,000 political posters, CSPG has the largest collection of post World War II human rights and protest posters in the U.S. Through traveling exhibitions, workshops and publications, CSPG is reclaiming the power of art to educate. For more, visit www.politicalgraphics.org.

Check out a video of Adolfo Mexiac talking, in Spanish, about his “Freedom of Expression” poster.

Brochure for the exhibition